At the very beginning of the year, substantial amendments to the Bulgarian Commerce Act (CA) entered into force. Some of these amendments concern the operation of the most common legal form of business in Bulgaria – the limited liability companies – OOD, respectively EOOD.

First of all these changes aggravate the form of certain corporate transactions, namely the transfer of shares and transfer of a commercial enterprise. Untill now, these transactions have been performed by agreements, bearing notarised signatures of the parties thereto. Under the new rules simultaneous notary certification of both signatures AND content is required.

In addition, the same aggravated form of simultaneous notary authentication of both signatures and content was introduced for the following resolutions of the General Meeting of shareholders, respectively – the Sole Owner:

The amendments to the Commerce Act stipulate that the decisions of the General Meeting, respectively those of the Sole Owner of the Company, adopted in violation of the above rules, are void.

The above modifications were initiated as measures against company theft, but triggered a sharp negative reaction, especially on the part of the Bar, as early as the first reading of the bill in the summer.

The purpose of amending the requirements with regards to real estate transfers is unclear. These type of transactions are not subject to entry in the Commercial Register and fall outside the scope of the above stated objective. This modification is even more puzzling in the context of the Bulgaria’s Supreme Court of Cassation’s interpretative decision of several years ago, in which the Supreme Court ruled that the absence of a GM decision, sanctioning the transfer of immovable property, would not invalidate the transaction. That is, the form of this type of decision is aggravated, even though the manager of the company can validly dispose of the property of the company without obtaining a formal shareholder approval.

Furthermore, as a result of the recent amendment the decision-making process gets more cumbersome and complicated, including:

The entire article, containing detailed analysis of the amendments, their practical implications and consequences, as well as options of overcoming the more complicated procedure, can be found here (in Bulgarian language). 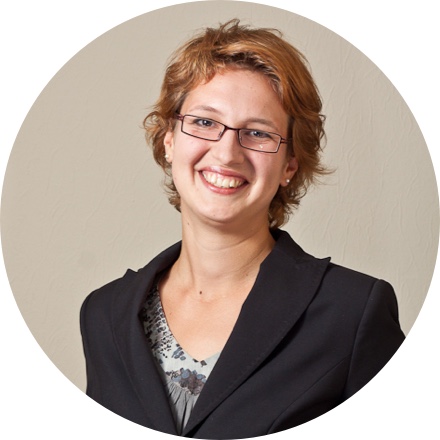